Hope to Dream Encourages Children to Reach the Stars

With the help of Hope to Dream, 50 children from Brevard County took a brief trip to outer space. The children and their families were invited to spend the afternoon at the Kennedy Space Center Visitor Complex and toured a beloved spacecraft.

The Kennedy Space Center Visitor Complex was the perfect venue for the Hope to Dream event, because they work every day to teach the public about endless potential and exploration. While on location, we spoke with retired astronaut Mark Lee about the importance of providing children the opportunity of a better night’s sleep.

“It is absolutely important that you’re refreshed and able to work the next day and so sleep is critical to our performance,” he said.

During their visit to the Kennedy Space Center Visitor Complex, the children were taken across the park to tour Space Shuttle Atlantis. Along the way, they marveled at the sights of rockets used during the Space Race in the 20th Century. The young children were dwarfed by the towering space crafts.

On their tour, guides explained the triumph of creating a spacecraft that could be reused, a dream that took decades to achieve. Space Shuttle Atlantis was involved in 33 missions into outer space, and was retired in 2011 to the Visitor Complex.

At the end of the tour, the children were brought back to the Rocket Garden to participate in games, crafts and face painting as they awaited the final surprise of the day. The children took part in a sharing moment where they talked about their favorite parts of the tour and what they wanted to be when they grew up. By an astounding show of hands, they want to be astronauts.

Toward the end of the event, the kids were surprised with a brand-new bed of their own. Each of the teddy bears in the sleeper set came with inspirational messages from Ashley HomeStore employees to encourage the kids to reach for their dreams.

“I can be the perfect example of that. I lived in a farm community in Wisconsin. When I was in third grade is when I decided I wanted to be an astronaut,” Lee said. “So everything I did in my life was to get selected and to fly in space and so dreams drive what you’re going to do to get there.”

Hope to Dream is founded upon the idea that children should be granted an infinite future, one that starts with a good night’s sleep tonight. With over 90,000 beds donated, the organization wants children to have a better night’s sleep so they can reach for the stars.

“We believe that every child deserves a good night’s sleep and a place to have great dreams about the future,” said Steve King of Ashley HomeStore.

Visit the Hope to Dream website to learn more about the organization. To follow along as they help better the lives of children across North America, you can discover more inspirational stories on Instagram. 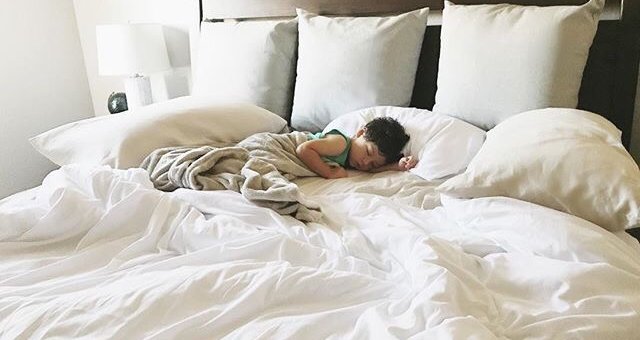 Get Sleep: Discover the Surprising Benefits 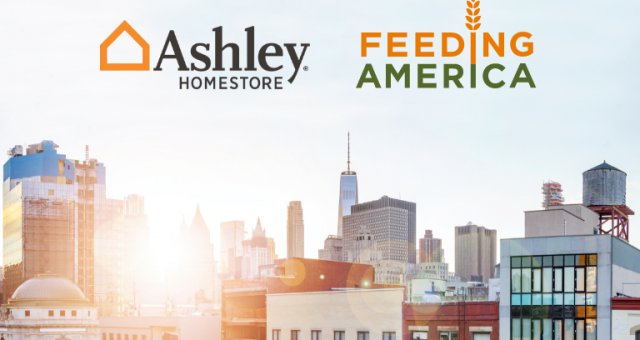 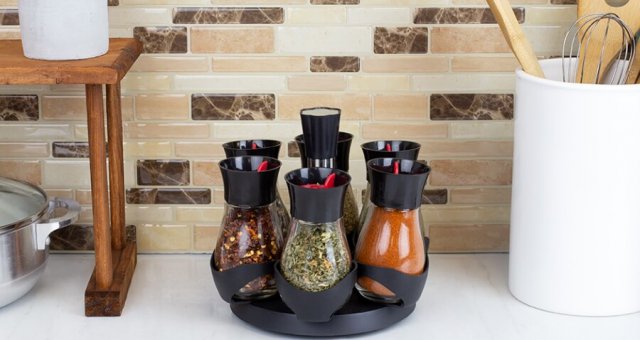 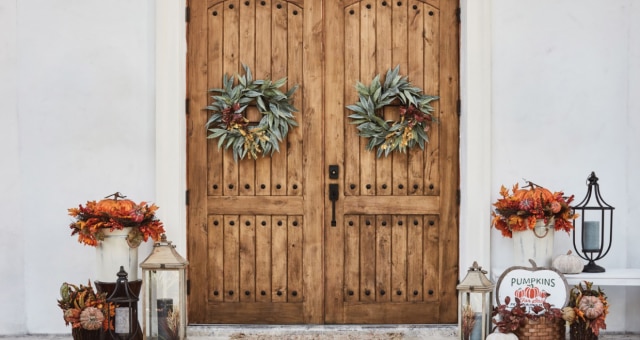