Throughout the year, the Ashley HomeStore team has the incredible opportunity of helping children in communities across North America through the Hope to Dream program. At every participating location, a portion of each mattress purchase is used toward giving a child in need their own bed. A great night’s sleep starts with a place for a child to lay their head at night. This will start a chain reaction to hopefully brighten their future.

In February we traveled to Houston, Texas, to take part in a special event in collaboration with the Boys and Girls Club. With the organization’s help, we invited 100 children and their families to enjoy an evening at the Toyota Center with the Houston Rockets! Check out the details of the slam dunk event.

Everyone is an MVP

The festivities were hosted by the Dufresne-Spencer Group (DSG), an Ashley HomeStore licensee and early supporter of Hope to Dream. The team brought volunteers from the area HomeStores to participate in this life-changing event.

Brittany Graham, a community engagement specialist at DSG, brought the volunteers together for a pre-show huddle. Graham, who organized the event, reminded the team of the impact that Hope to Dream has on the children attending the events. The group’s excitement was ignited by DSG’s motto that was created in support of Hope to Dream.

“Dreamers change the world. That’s what we want the kiddos to feel,” she said. That phrase, which was printed on everyone’s shirt, is to encourage every volunteer and guest to pursue a better future for the children involved in the program.

Graham also challenged the volunteers to make new friends to ensure that every guest and child felt welcomed during the event, . “Go find a buddy. We want to make sure they are feeling the love,” she said.

The Gift of Knowledge

Each child was able to choose five books to read from the comfort of their new bed! The children were thrilled at the opportunity to pick the perfect books for them.

“How many books would you like to take home?” asked Mike Gomez, regional sales director of DSG.

“A million!” the kids shouted from the stands.

After making their selections, the children walked back to their families and showed off their choices to their parents. Books about bugs, space and so much more filled their backpacks.

Before running out to center court to shoot hoops with basketball stars, the children were visited by NBA Hall of Famer, Calvin Murphy. As a child growing up in Connecticut, Murphy had to share a bed with four of his siblings. The former Houston Rocket explained the importance of every child having their own bed. “There’s nothing in the world more pleasing to an individual than to have something that belongs to you,” he said. “I just wanted to tell you about how fortunate you are and we are that there are people who love you.”

Then it was time to get in the game! The children were joined by current Houston Rockets players Michael Frazier and Eric Gordon. They laughed and played rounds of one-on-one with Frazier and Gordon acting as defense.

The giants towered over the children, who were able to sneak shots past the professionals. Regulation play ended with a nail-biting game of shoot out, where the kids were tasked with beating Frazier and Gordon in a free throw competition.

Visit our website to learn more about the Hope to Dream program. Since its founding in 2010, the initiative has donated over 100,000 beds to deserving children across North America. Follow Hope to Dream on Instagram, Facebook and Twitter to stay up-to-date on all our events. 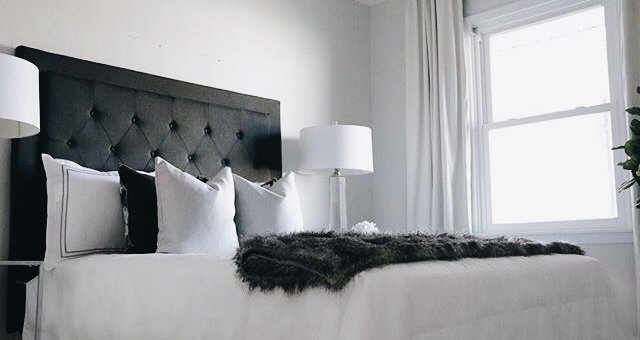 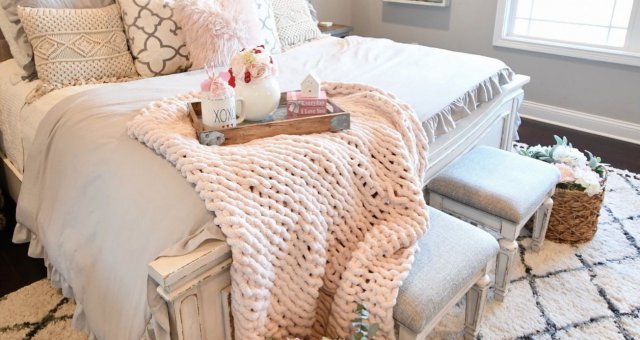 How to Celebrate Valentine’s Day at Home 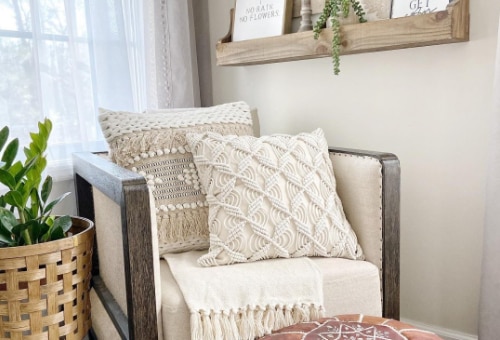 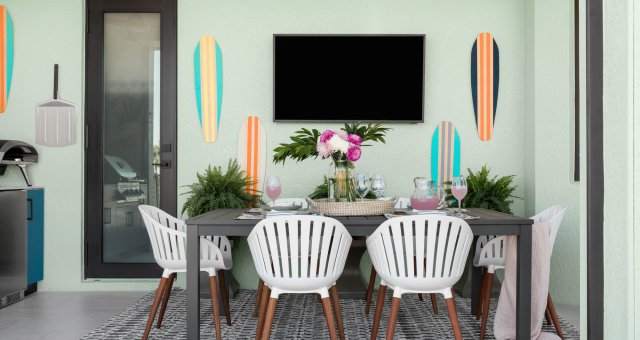